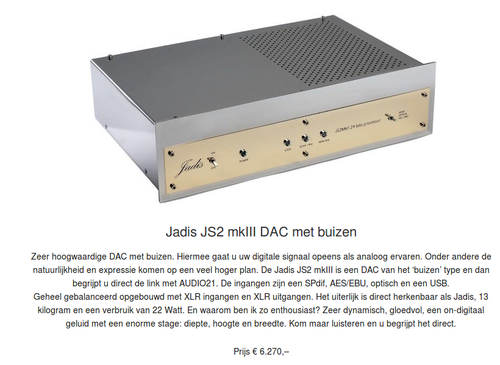 Damn the torpedoes, full speed ahead!

If you want to succeed, double your failure rate. 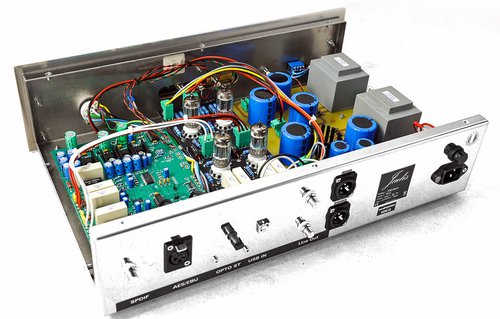 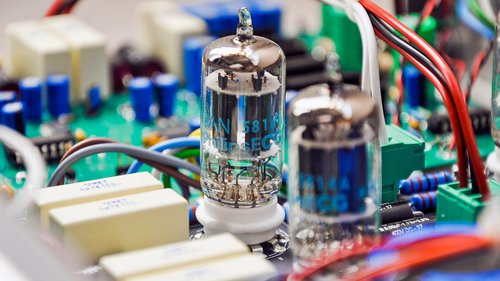 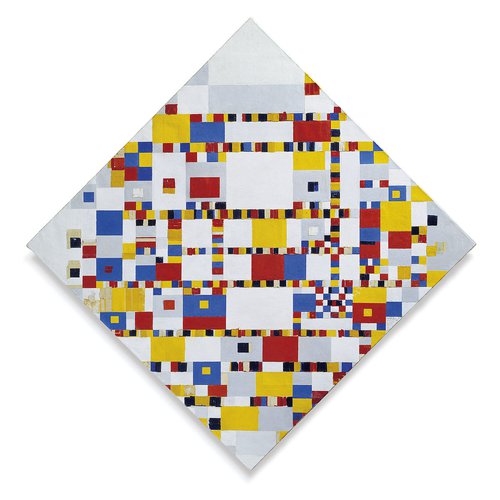 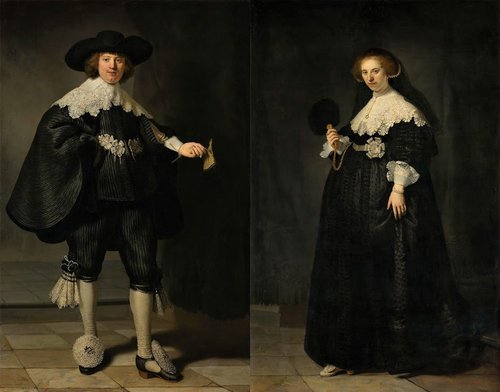 What's the deal with Amperex, Sylvania, and Philips? What is "Philips ECG", and why is it different than European Philips or Philips Miniwatt?

Man, the answer makes trying to sort out the facts of the Mexican Revolution seem easy.

Here's the history on this. Royal Philips, NV, is a Dutch based company (royal, because they've got a charter from the Dutch monarchy), began as a lightbulb manufacturerin 1891 and later expanded their range to many types of electronic components (tubes in the 1920's), and electrical & electronic consumer products. Being shrewd and profit minded as the Dutch are prone to be, and bearing in mind many of the tricky legalities involved in exports in pre-Common Market Europe, Philips began acquiring tube manufacturers in other countries, and licensing designs to other tube manufacturers in localities where they could not buy into the market (such as Japan). They also licensed tube designs from US tube manufacturers such as Western Electric (yes, they made some WE numbers such as 310A).
Some of the brands owned by Philips were Mullard, Valvo, Mazda, Adzam, Miniwatt and Dario.

Amperex was originally a small industrial tube manufacturer in Long Island, NY. After WW2, Philips acquired this company (which continued to make certain tube types in the USA, including the ubiquitous 6922), and began using them to distribute European made Philips products (including but not limited to tubes, there were also Amperex semiconductors, resistors & whatnot) in the USA.The products sold could've been from the Netherlands (made by Philips themselves), or any of their subsidiary companies, across Europe or elsewhere. So strictly speaking, there's very few tubes that were actually made by Amperex, and these tubes would've been sold in Europe under their home brand names. So what you've got in a 1960's Amperex tube would've really been a Philips Miniwatt if it was marked "Made in Holland", a Valvo if it was made in Germany, and so forth...usually. Philips, like other tube manufacturers, was not adverse to buying in tubes from other tube manufacturers to fill out their distributor product line, so simply being labelled Amperex doesn't mean it was made by Philips or a Philips company.

Sylvania was yet another lightbulb manufacturer that got into the tube (and later, radio) business. In the 1930's they merged with the Hygrade company and adopted Hygrade's logo. Some military tubes made by Sylvania are marked "Hygrade Sylvania Corp.". In 1959, Sylvania merged with AT&T/Bell Telephone's much smaller but feisty rival, General Telephone Corp, to create General Telephone and Electronics (GTE), I would guess because General Telephone was jealous of the big profits AT&T's Western Electric subsidiary was making in manufacturing & licensing electronic components. So, GTE made telephones [Automatic Electric], electronic components [Sylvania] and ran a telephone system [General Telephone], just like AT&T, sort of, albeit on a much smaller scale. Consider that in the 1960's, AT&T was the world's largest and most profitable company, so aping AT&T made plenty of sense at the time.

About 1980, some weird transactions took place. Philips got tired of making tubes in Europe, and its Amperex subsidiary wasn't doing too well, so they sold off their English & Dutch tube making assets and the rights to the Mullard & Amperex brand names to Richardson Electronics of La Fox, IL, and withdrew the license to use the Mullard brand name from International Electronic Components of Long Island, NY.But at almost the same time, in a shrewd move that greatly strengthened their position in electronic components and consumer electronics in the USA, they bought the Electronic Components and Consumer Electronics divisions of Sylvania from GTE, which included the Sylvania tube plant. This plant continued to make the same tubes, but under the new Philips ECG brandname, which doesn't have anything to do with European Philips Miniwatt, or Amperex tubes.Production was discontinued ca. 1987, but Philips continued (and as far as we know still does) to market tubes under the Philips ECG brand name, by outsourcing tubes from current production manufacturers, when stocks of US made tubes were exhausted.

The Amperex & Mullard brand names (as well as TungSol) as noted above are trademarks owned by Richardson Electronics, Ltd, which continues to market tubes under the Amperex brand name. The larger & more expensive industrial Amperex tubes are indeed made by Richardson, but the smaller tubes (like what you'd use in a usual hifi or guitar amp) are not, they're either US military surplus (usually, Philips ECG) or current production sources such as Svetlana or Tesla-JJ. New Sensor Corp is marketing new reproductions of Mullard & TungSol tubes, we don't know whether they own the names or merely licensing their use from Richardson.

GTE retained ownership of the Sylvania Lighting Group, which it sold to Osram GMBH in 1993. Sylvania Osram is now a division of Siemens.