A company manufacturing lifts in France is removing the buttons from hundreds of them, after finding they contained the radioactive material cobalt 60. Up to 600 Otis lifts were refurbished using the buttons which were made using materials supplied by an Indian firm. Some 20 staff at a factory in Chimilin, France, were believed to have been exposed to unsafe levels of radiation. France's nuclear safety body (ASN) raised its alert level but said there was no danger to human life. The firm Mafelec manufactures lift buttons in Chimilin for the French branch of US-based multinational, Otis. Radiation was detected at the plant in early October, and a subsequent inspection found that contaminated material had arrived at the plant at some point in August. Of the 30 workers who came into contact with the material at the Malefec plant, 20 were exposed to radiation above the legal safe limits. A company in Sweden has also reported faint traces of cobalt 60 in material imported from India, but it was not believed to pose any health risks. ASN categorised the incident as level two on the International Nuclear Event Scale, where seven represents the most serious nuclear accident. 'No danger' A spokesman for Otis said the company was in the process of removing buttons from 500 to 600 of the 2,500 lifts the company had installed, modernised or repaired between August 21 and October 9, "even if there is no danger for users". He said the most important point was "that the lift buttons do not represent any risk to people's health". The removal and checking process is expected to take several weeks and all remaining buttons will be destroyed. In a statement on its website, ASN said the five Indian companies believed to have exported the contaminated material to a number of countries were being investigated. The body said it would remain in contact with the Indian authorities and with nuclear safety organisations in other countries, and that Mafelec could face charges for public health offences. The BBC's Hugh Schofield in Paris says the incident has raised questions about the the unintended consequences of globalisation.
[ http://news.bbc.co.uk/2/hi/europe/7685124.stm ]

Otis elevator buttons in France found to be radioactive Reuters
Published: Wednesday, October 22, 2008
PARIS (Reuters) - Elevator maker Otis will replace hundreds of lift buttons in France after authorities found radioactive materials imported from India at a supplier factory, a source at Otis said on Wednesday.
The French Nuclear Safety Authority (ASN) said about 20 workers at the plant run by the firm Mafelec, which makes lift buttons in the eastern Isere area, had been exposed to levels of radioactivity above legal norms.
"The most important point is that the lift buttons do not represent any risk to people's health," said the source at Otis, who declined to be named.
He estimated that contaminated buttons were installed at between 350 and 500 sites around the country.
Only buttons delivered between Aug. 21 and Oct. 10 are concerned. Otis will trace all of those, test them, and replace those found to be radioactive as a precautionary measure, the source said.
The ASN said it had classified the incident at Mafelec at level 2 on the International Nuclear Event Scale. The scale goes from zero, which means no safety risk, to 7, which means a major accident.
In a statement posted on its website (www.asn.fr), the authority said the Mafelec plant had received materials contaminated by cobalt-60, a radioactive substance, from India.
It said it had contacted nuclear safety agencies in several countries to exchange information about the incident, and the Swedish agency had said some contaminated supplies had been found in Sweden too.
The ASN said five Indian companies had sent products tainted with cobalt-60 to various countries, and said it was in touch with Indian authorities over tests being conducted there.
The Mafelec workers were exposed to doses of radioactivity ranging from 1 to 3 millisievert (mSv). The French legal limit for people who do not work in the nuclear industry is 1 mSv per year. However, French media quoted medical experts as saying exposure to a 3 mSv dose did not represent a big health risk.
© Reuters 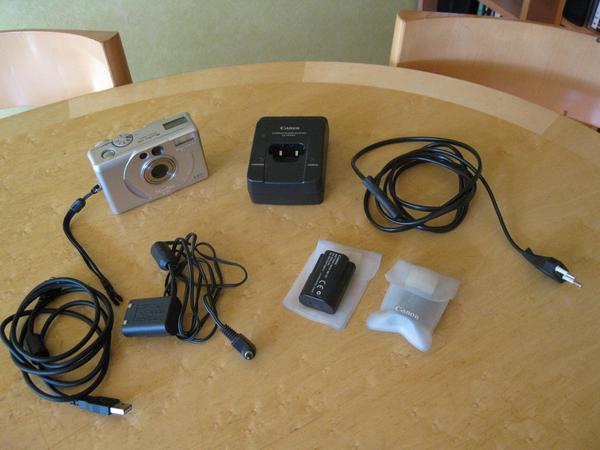 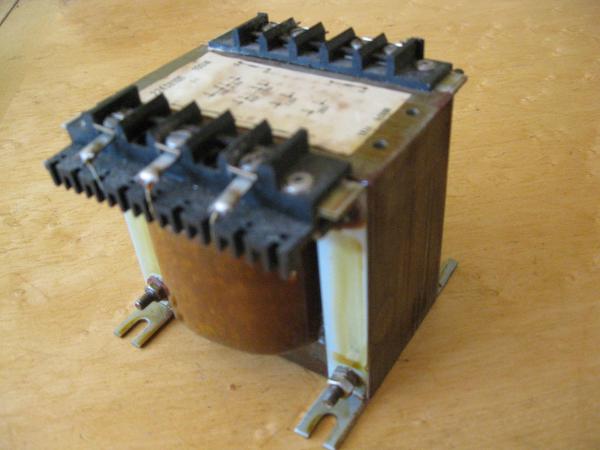 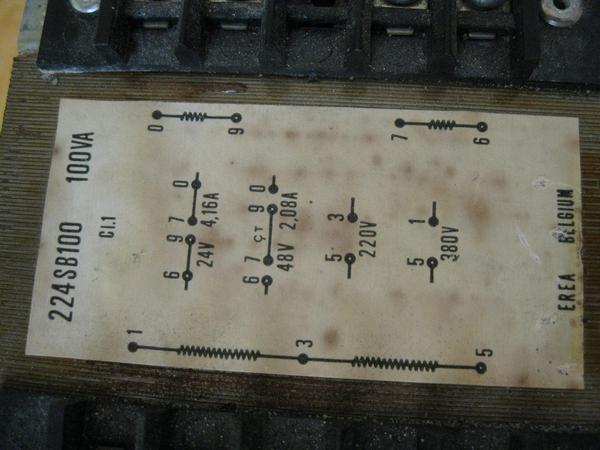